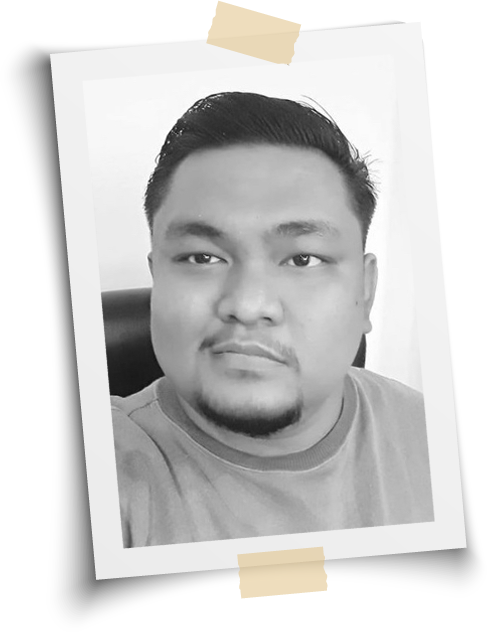 Helmi Effendy believes in the art of writing. He began delving into the creativity world with his debut novel, Epidemik T. His passion continued with The Lost World, topping 10,000 copies nationally before Dari Alam Lain superseded that achievement. These three novels defined his identity, forging a path that led to 15 subsequent books to this day.

Together with The Patriots Holding, he played a central role in Patriots Publishing. Since 2020, he spearheaded a panel of talented writing staff as the Chief Content Officer with a keen eye on quality and quantity.

All books by Helmi Effendy 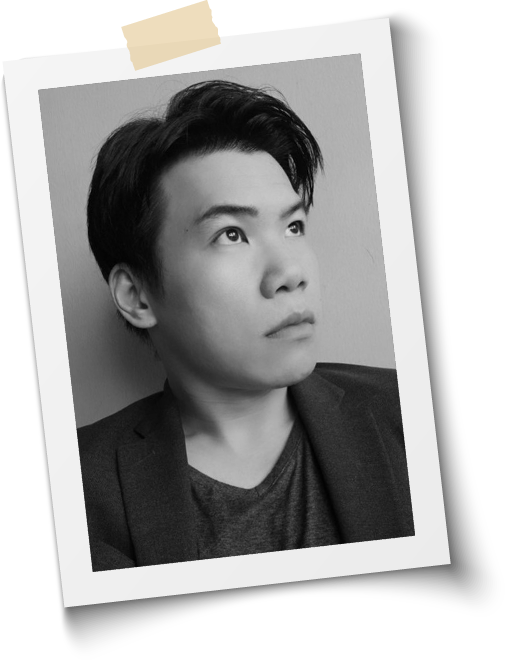 AYMAN RASHDAN WONG is writing actively in giving his opinion on international and current issues.

Now working in the public sector as an Administration and Diplomatic Officer and is a graduate of International Relations from the National University of Malaysia.

All books by Ayman Rashdan Wong 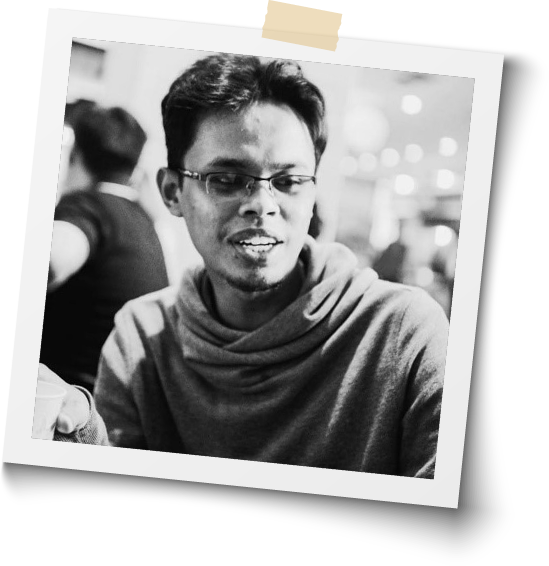 Zamir Mohyedin is a physicist and researcher specializing in solid-state physics, quantum chemistry and radiation dosimetry. He holds a Ph.D in medical physics, a M.Sc in materials physics, a B.Sc in physics and a diploma in computer science. He is also an author of popular science books and columnist at SelangorKini. He has contributed many science and physics articles to the magazine Dewan Kosmik (DBP). He was a speaker at Tedx and ML Studios. He is a member of the Malaysian Institute of Physics and the Malaysian Solid State Science & Society.

All books by Zamir Mohyedin 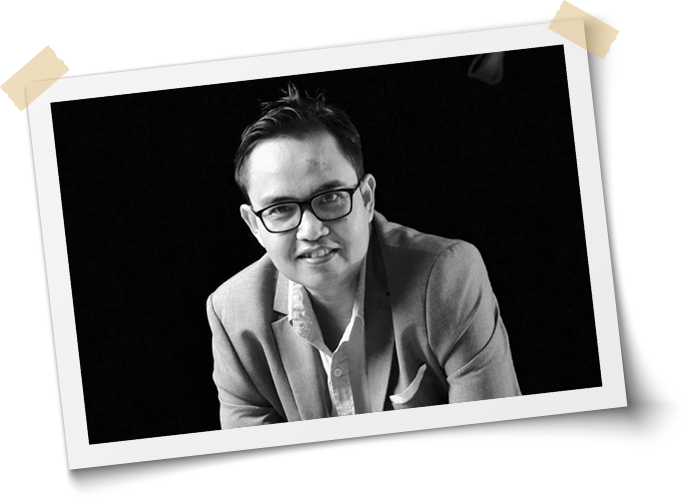 Naim Tamdjis is a writer and researcher. Graduated with a Master in Social Sciences from National Malaysia University. He is active in writing horror fiction and thrillers.

All books by Naim Tamdjis 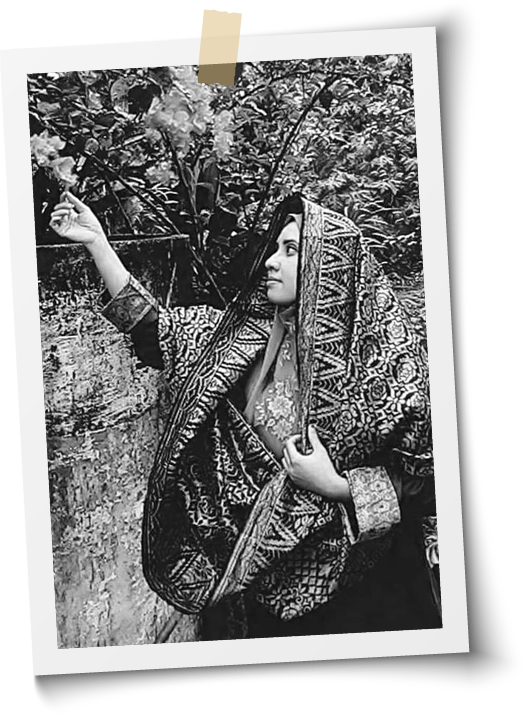 Farahana Shuhaimi acquired a Masters Degree in History, Politics and Strategy from the Malaysian National University (UKM). With a defining interest in historical research especially involving the Malays, she has a specific set of skill in delving within the matters of Healing and Health in the Straits Settlement and the Malay Land generally.

As a former research assistant to Professor Adnan Nawang in a study about Za’ba in the Malaysian National Archives, the proffesor and Gading Bertuah (author) continuously worked together and actively advocated a historical exploration to produce an objective historical writing and to fill history information in the Malay public. Of course not sidelining other races, she also meant to invigorate everyone about the mystery of the Malays which once influenced a world-class economic development. 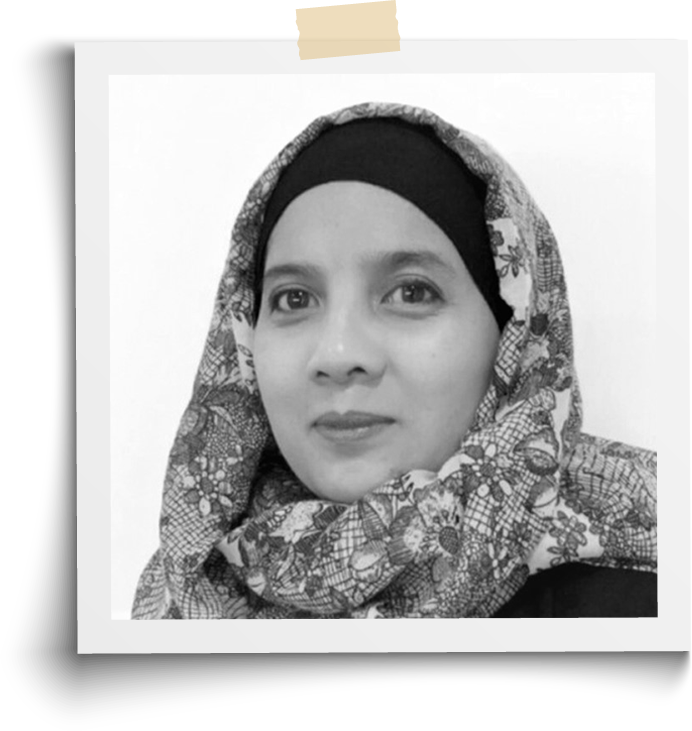 Born in Hobart, Tasmania, Australia, Ninot grew up in the idyllic village of Chenor, Pahang. She found her voice as a poet after she met her life long writing mentor in her English teacher and gymnastics coach Mrs Khaw Choon Ean at Sekolah Seri Puteri Kuala Lumpur.

A regular contributor to various mainstream media on Asian heritage, history and hikayat, she is today, a Senior PR Consultant with bzBee Consult Sdn Bhd and lives in Kuala Lumpur, Malaysia.

All books by Ninot Aziz 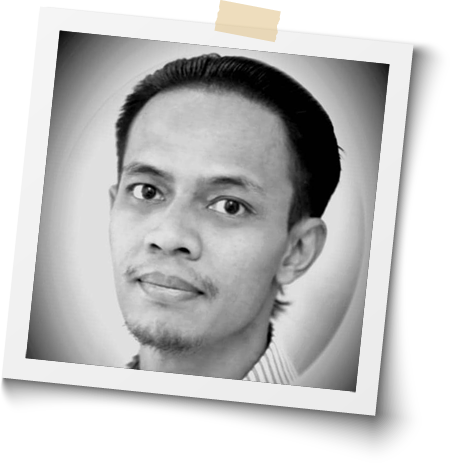 Amir Asyraf Alwi is a freelance historical author from Terengganu who is interested in the history of world civilization. Prior to embarking on a career as a freelance writer, he already has the advantage and little knowledge of writings, thanks to his experience in serving as a researching officer of political journalism under Terengganu Chief Minister Office and the state government’s media team from 2014 to 2018.

He actively writing historical articles for The Patriots since early 2020 as his beginning. His first non-fiction historical book, “Uthmaniyah Di Hujung” was published for first printing on December 2020, and his most recent work is “Kitab Tamadun Mongol”.

His work is heavily influenced by Halil Inalcik, Suraya Faroqhi and James Chambers. Amir’s interests in history tended mostly to the writing and study of Turkology, nomadology, Central Asia, ancient China, and World War I & II.

In politics, he was more inclined towards nationalist-conservatism which nurtured by realist-thinking as his personal check and balance.

All books by Amir Asyraf Alwi